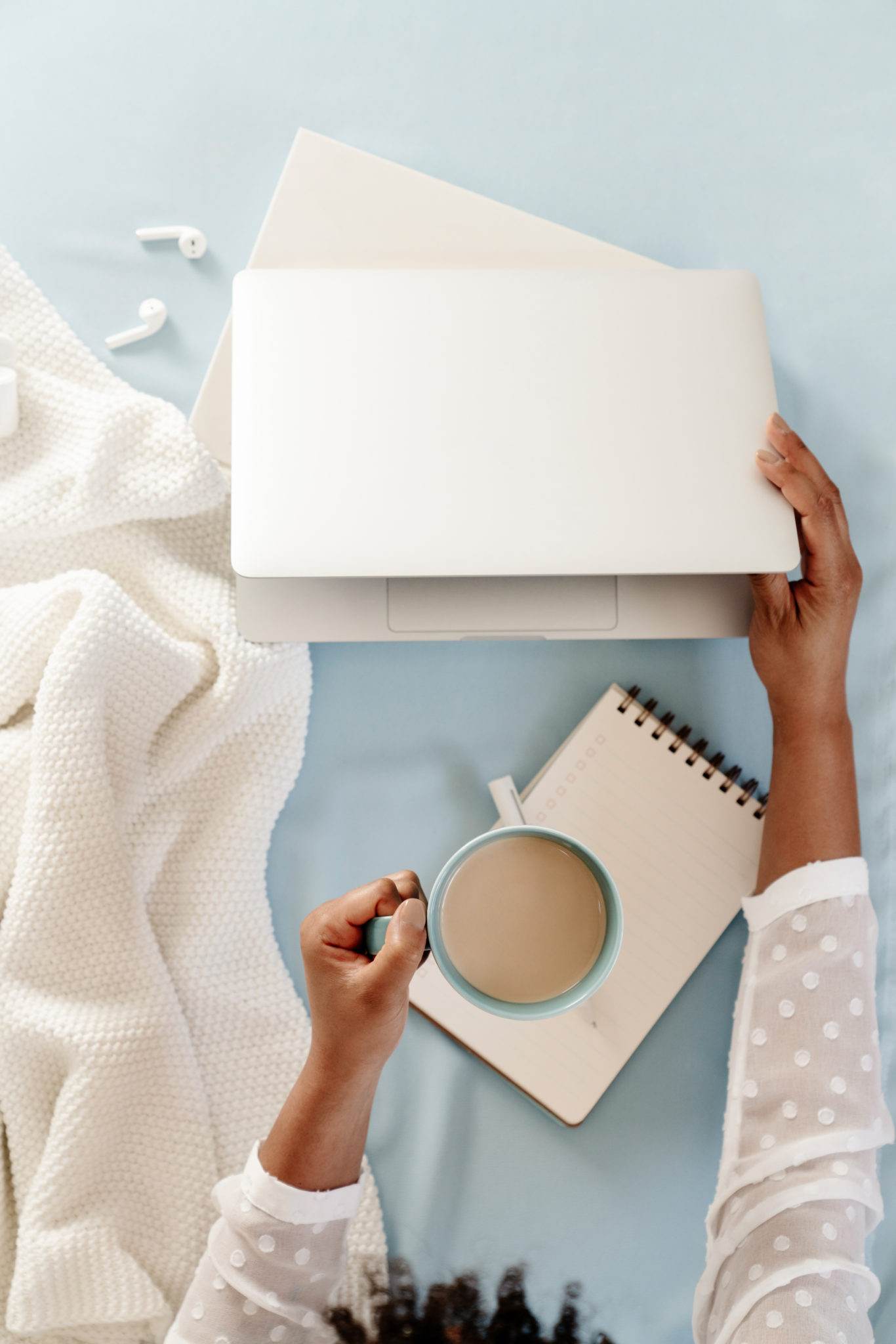 How to Learn New Languages While Traveling 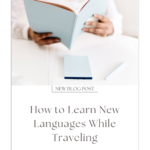 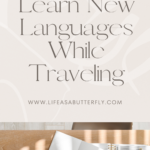 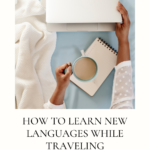 Language learning is one of the most rewarding thing you can give for yourself. And if you love to travel and explore new places, learning the local language could come in handy for you.

So, if you want to speak to locals in their native tongue while traveling abroad, these simple tips can be handy for you. Also, you don’t need to aim for total fluency (unless that’s what you want); just learning the basics could be enough – and even rewarding – when talking to people in their native language.

Before traveling abroad, take the time to learn the basic words and phrases in your target language. Just learning the basics alone is a great way to jumpstart your language learning. Why? Because they are the most commonly used words in every language.

Just go for it

The best way to learn a language is to simply use it. While there’s nothing wrong with trying to learn as many words as you can or even the grammar of the language, ultimately, you just have to do it. So yes, say “Hi!” to the people you meet in their native language. Try to ask questions in their language. Say “thanks” or end the conversation with a “goodbye” in their native tongue. Try to speak the local language whether you’re at the shop, airport, barber, for study, for business, etc.

Don’t worry if you don’t know much vocabulary outside of the little ones you’ve learned. Unless you speak their language with pure fluency and eloquence, native speakers simply get that you’re just trying to learn their language. So don’t worry!

Go beyond learning the language

There’s more to language than the language itself. Take the time to learn the customs and culture. Listen to music or read books and websites in your target language. Before you know it, you’re already learning new words and maybe even a sense of the language’s grammar!

Learning a language isn’t just for those who want to be polyglots. Even if you’re not interested in learning a new language, if you’re a traveler at heart, you may find it rewarding if you’re able to speak to people in their language even if it’s just the basics. And who knows, you may end up embracing language learning altogether!