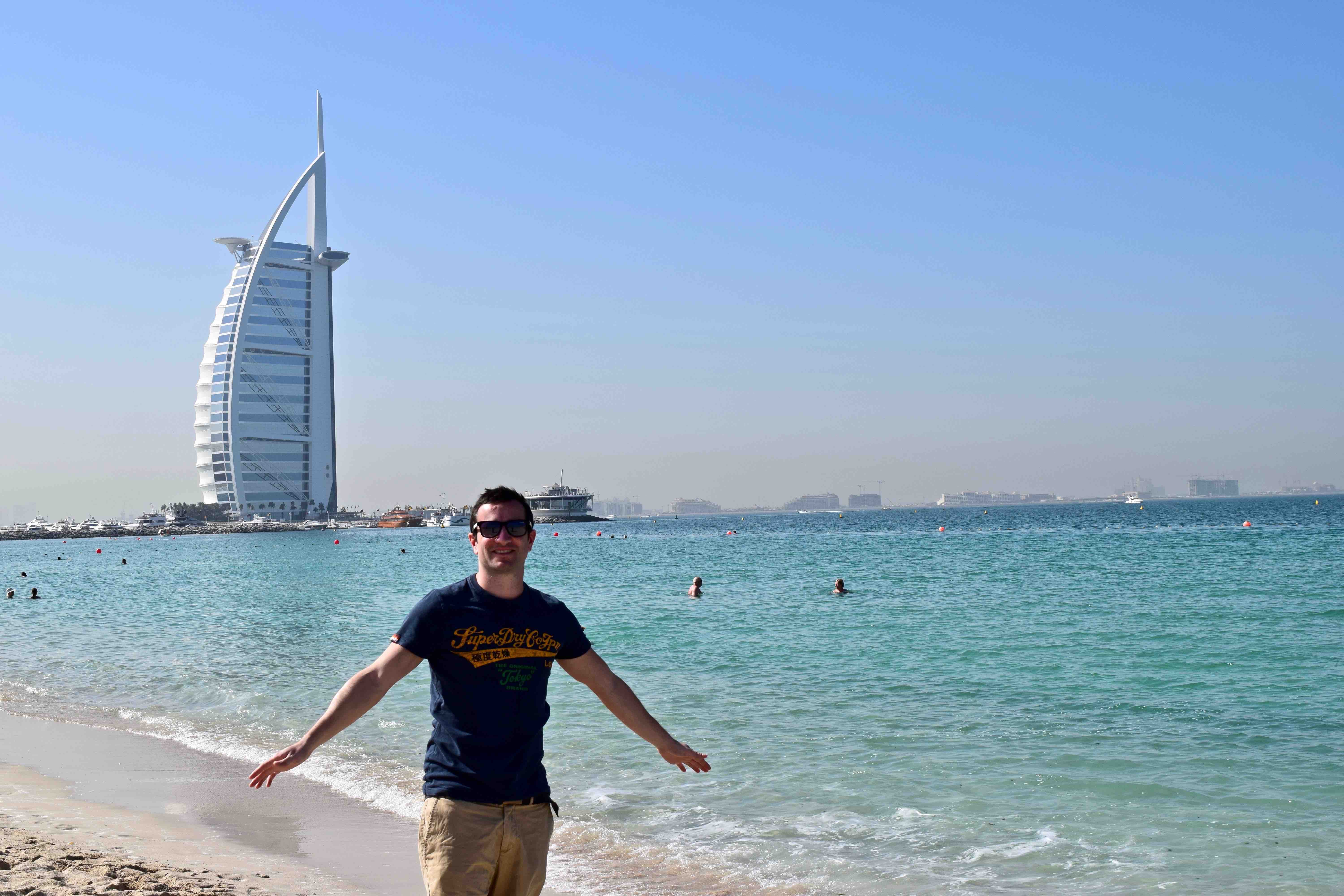 I’m Working Overseas- Do I have to Pay Tax in the UK?

So you’ve decided to make the jump and head to warmer climes and work overseas. You might even be intending to save a bit more of your hard earned cash by getting a job in the Middle East where income tax generally doesn’t exist. But what are your commitments back home? This is something that I came across when I went to teach in Thailand– some of my colleagues seemed to be paying tax back in the UK, whereas others didn’t. It was certainly all very confusing! 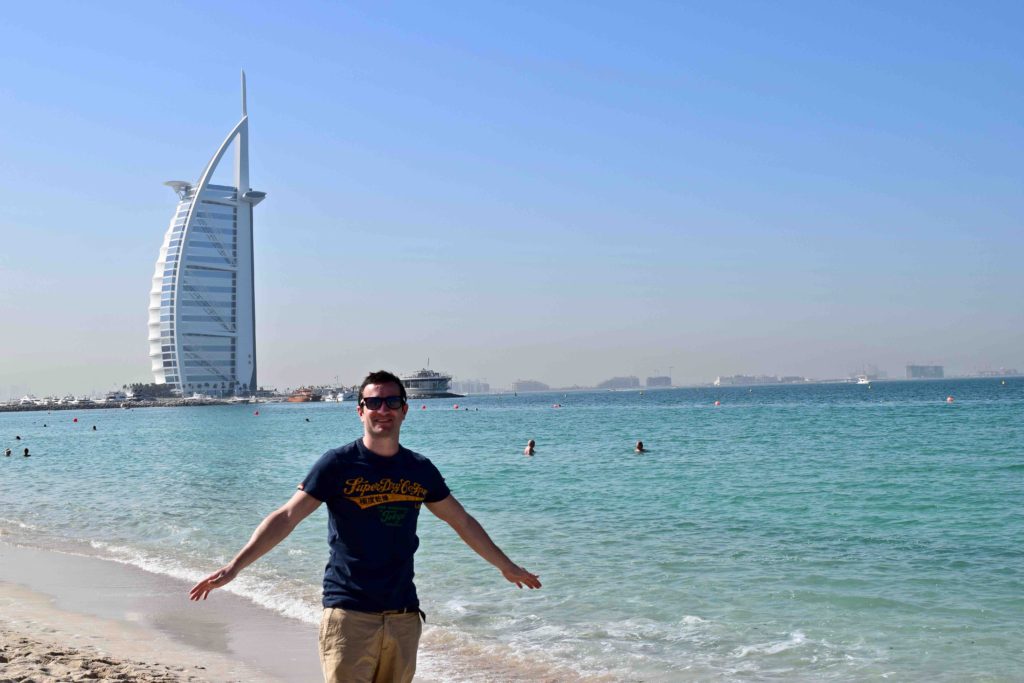 Am I still A UK ‘resident’?

This is the pivotal question because ultimately, if you are classed as a UK resident you should pay tax and if you’re not, you shouldn’t! Non-residents only pay tax on their UK income – they don’t pay UK tax on their foreign income. Residents normally pay UK tax on all their income, whether it’s from the UK or abroad.

Whether you are UK resident depends on how many days you spend in the UK in the tax year (April to April). You’re automatically resident if either:

In contrast, you’re automatically non-resident if either:

I’m a UK Resident but my permanent home is abroad

Your domicile is usually the country your father considered his permanent home when you were born. It may have changed if you moved abroad and you don’t intend to return. UK residents who have their permanent home, or domicile, outside the UK may not have to pay UK tax on foreign income.

You don’t pay UK tax on your foreign income or gains if both:

If you need to pay tax, you usually report your foreign income in a Self Assessment tax return. But there’s some foreign income that’s taxed differently-you’ll need to look this up depending on your specific circumstances. If your income is taxed in more than one country you may be able to claim tax relief.

For help with your specific tax queries you can use the HRMC contact number.