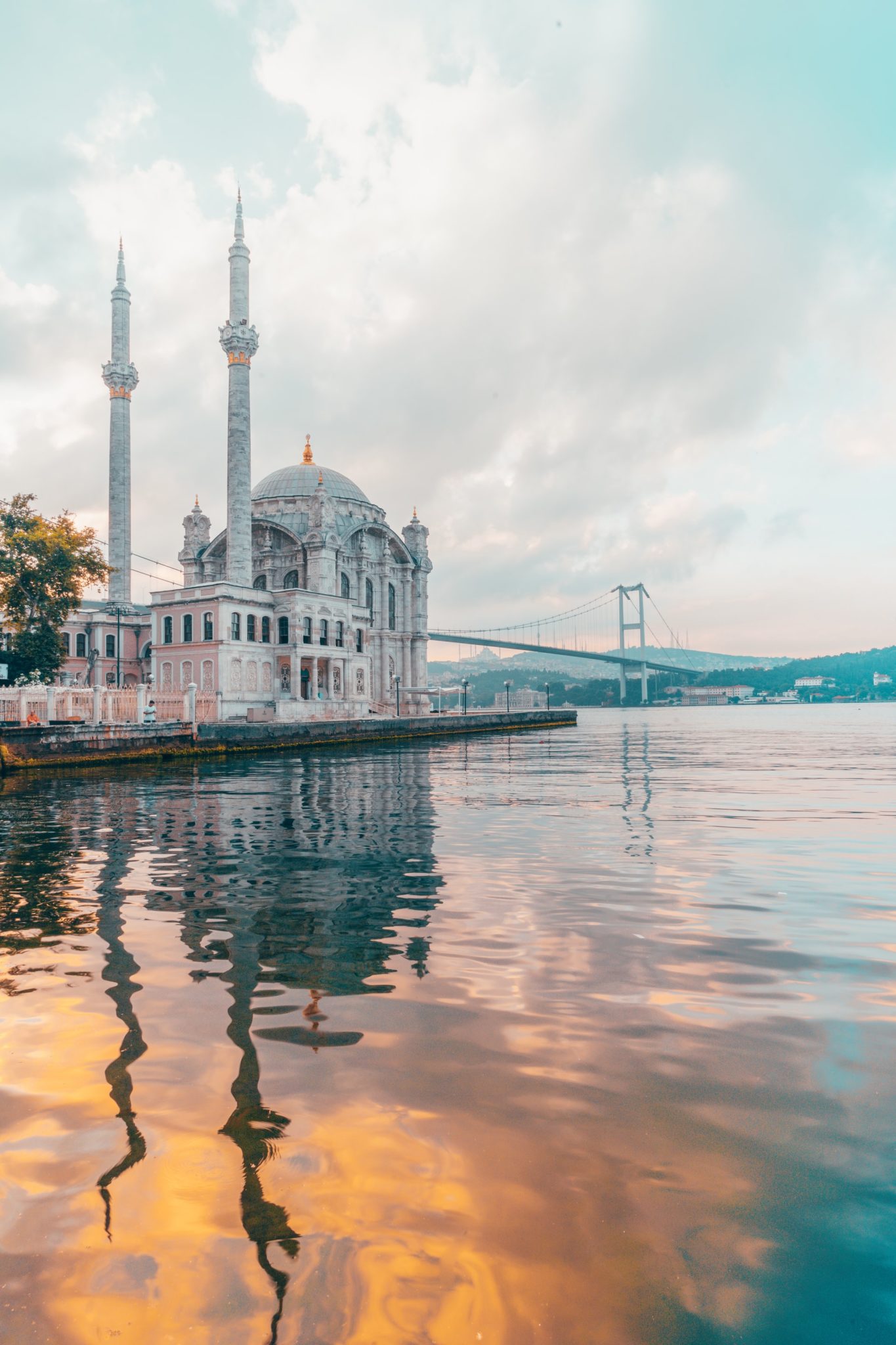 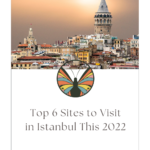 If you are planning to visit Istanbul, here are some of the historic and cultural sites that you may want to check out:

The Grand Bazaar (or Kapali Carsi) is the classic bazaar of Istanbul. This bazaar is home to around 4,000 merchants selling different products, ranging from foods to clothing and other wares. It’s a shopping experience you definitely won’t want to miss!

The Blue Mosque or Sultanahmet Mosque is one of the most famous mosques in Turkey. Located also in the Sultanahmet neighborhood, similar to the Hagia Sophia Grand Mosque, the Blue Mosque greatly represents the beauty of Islamic and Turkish architecture.

Outside the Blue Mosque is the Sultanahmet Square, a big square that is famous for both locals and tourists alike! The Sultanahmet neighborhood is home to historic Istanbul – the wonders of Hagia Sophia Grand Mosque, Blue Mosque, and the next on our list, the Topkapi Palace Museum.

The Topkapi Palace is one of the famous Turkish historic sites. This is where the Ottoman Sultans have made residences from the 15th to mid-19th century. The Topkapi Palace Museum also houses some of the significant Islamic relics.

The Galata Tower (also called the Galata Kulesi Museum) is an old Genovese tower. It was originally built as a watchtower for the Walls of Galata. Currently, it is used as a museum and exhibition place. It also has a luxurious restaurant and you can even visit the tower for a 360-degree view of Istanbul!

Istiklal Street or Istiklal Avenue is an iconic street in Istanbul for its trams and it offers a variety of restaurants, cafes, shops, and much more.

Istanbul is a city rich in history and culture. To this day, you can still experience such a wealth of history because of its standing architectural and cultural sites. But aside from Istanbul, you may also want to explore the beauty of Turkey altogether!