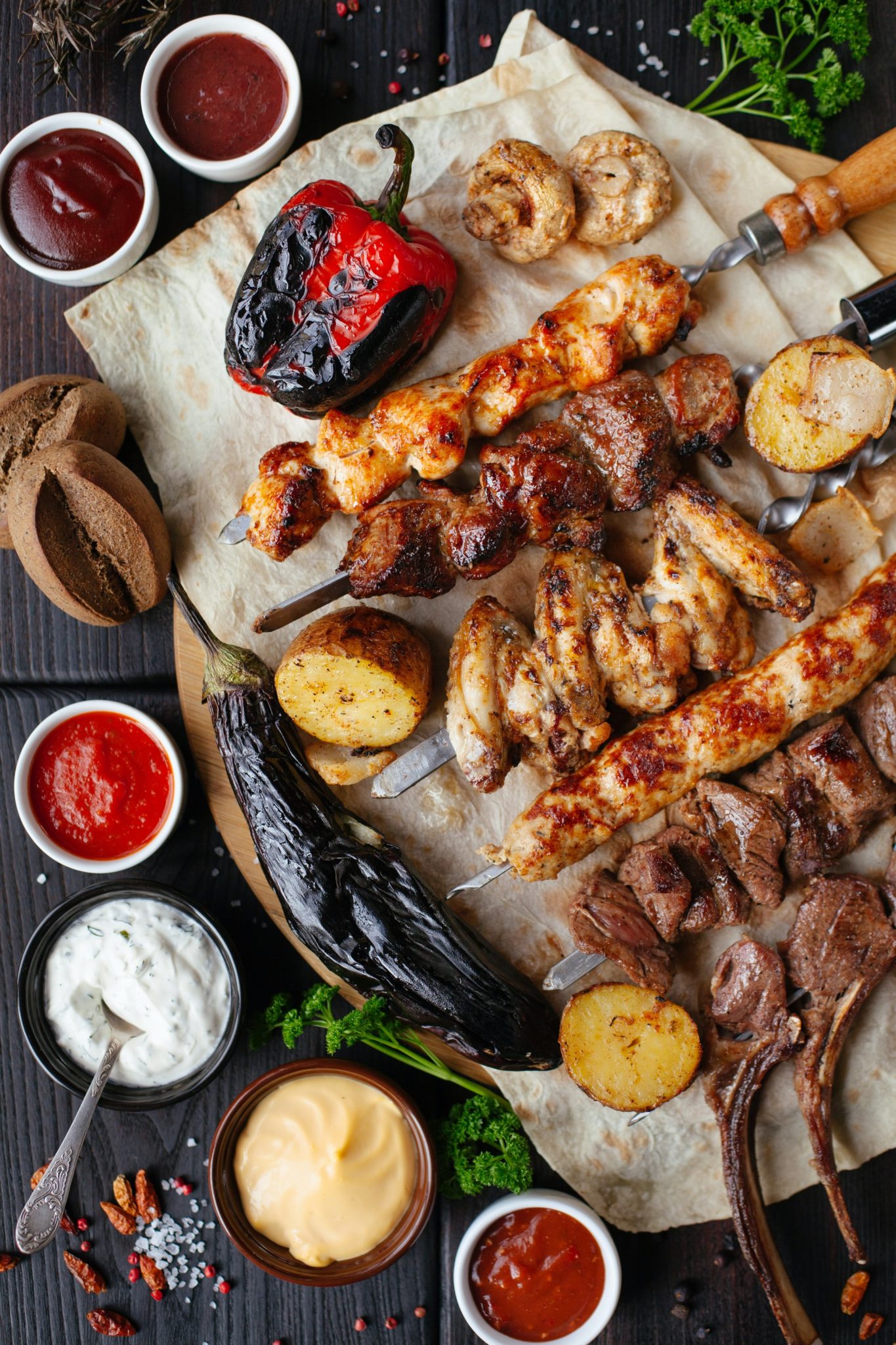 Middle Eastern Cuisine You Should Definitely Try Out! 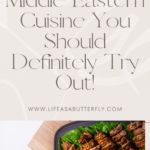 Middle Eastern cuisine is known for its vibrancy, fragrance, and diversity. Each Middle Eastern country has its own take on its foods – from Bahrain to Kuwait, from Turkey to Lebanon. But regardless of where you are or what food you eat, you’ll most definitely agree that Middle Eastern foods are rich in flavor and aroma!

So, if you’re planning a trip to the Middle East or you just spotted a Middle Eastern restaurant across town and you want to explore it, here are some of the foods that you should definitely try out!

Kebab is generally grilled meat flavored with spices and grilled or roasted in a skewer. Kebabs can come in different types, depending on the region or culture. For instance, kafta kebab is mostly known in the Arab world. Then there’s doner kebab, which is known in Turkey. There’s also a variety of kebabs called swish tawook, which is made up of chicken. Some kebabs are also made from vegetables such as eggplant kebab.

Pita breads are great for almost any meal. You can even use it as a substitute for a typical bread.

Baklava is a type of dessert that’s made of chopped almonds, hazelnuts, pistachios, and walnuts. Baklava is mostly known in Turkey, although it is also popular in Greece.

Luqaimat (sometimes called “gaemat”) is an Arabic dessert that’s made of fried dough. Luqaimat is commonly known in Arab nations such as  UAE and Bahrain.

Hummus is a popular Middle Eastern side dish. It is typically used as a dip or spread for bread (pita) and meat. Hummus is simply a pureed chickpea that’s flavored with olive oil, garlic, and tahini. It typically comes with a lemon if you want to squeeze the lemon juice into it.

One cannot list the best Middle East dishes without mentioning shawarma! Shawarma is a very popular Middle Eastern food, so popular that you can find it in other areas of the world, too.

Shawarma is made up of meat, typically beef or chicken, wrapped in pita bread and mixed with sauce, cheese and veggies. If you are in a Middle Eastern country, you may want to try out lamb shawarma.