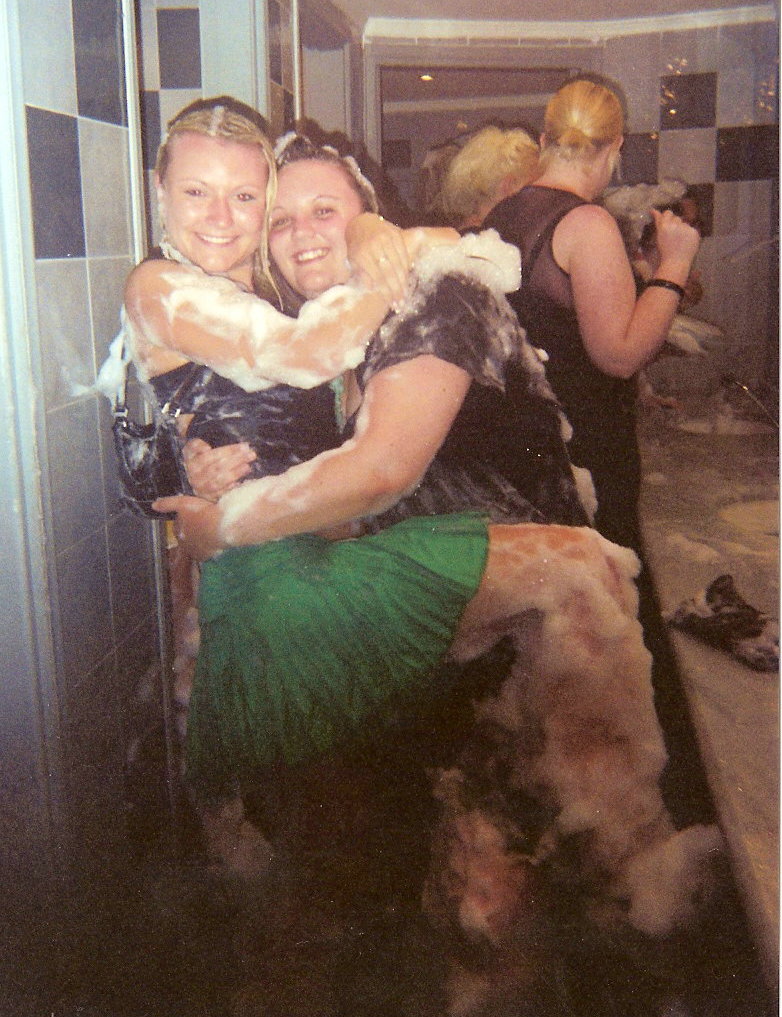 The truth behind working in an 18-30 resort

When you go on holiday you are often dragged into bars and clubs by the PR workers. And this is especially the case in 18-30 type destinations, where the workers are paid to entice you into their bars and fuel you with cheaply made ‘fruit juice’ shots (I call them fruit juice because this is the main ingredient and I suspect more often than not the only ingredient), fishbowls and various other alcoholic beverages.

I thought this all sounded like great fun, so when I went on a 2 week holiday to Malia, Crete, I decided not to return and to stay out there and work as a PR. 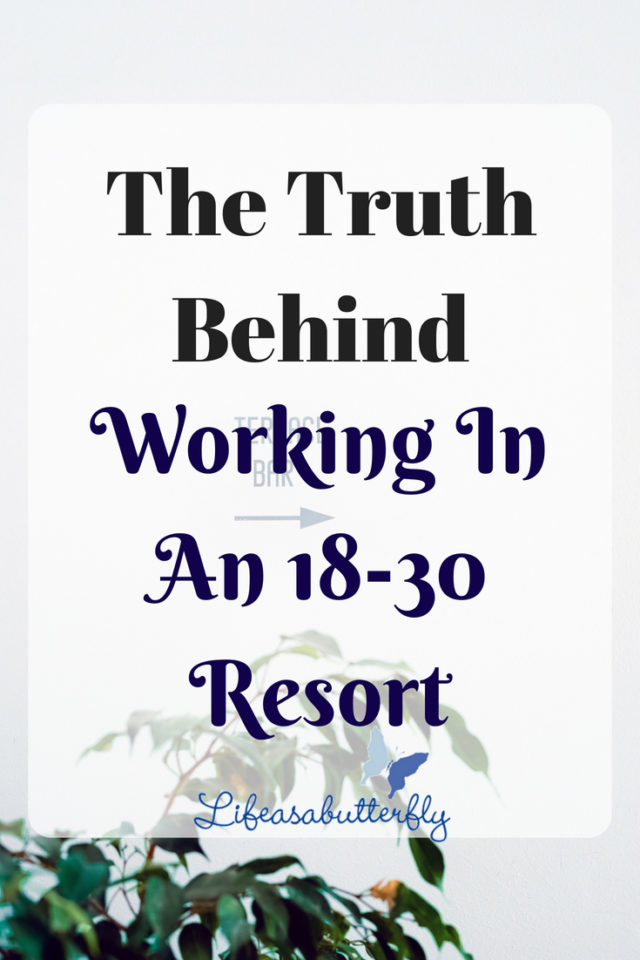 It didn’t take me long at all to find a job and before I knew it I was working as a PR for a bar called Mango. It was a centrally located bar on the Malia strip, however a rather dead one. With Newcastle bar next door offering buy 1 get 3 free drinks and my bar offering buy 1 get 1 free, it made my job rather challenging!

Each night I would work from 10pm until 2am attempting to drag people from the street into the bar. I worked out the front with one other guy, and there were a couple of people that worked in the bar and the DJ as well as the two owners. From the moment I started work I would be provided with bottomless drinks of anything I chose. If I came in still feeling tired or hung-over from the night before my boss would say ‘have Sambuca’ and provide me with a shot to get me going.

This was all good fun and I was really enjoying it. We could have a little dance outside, chat with the tourists and generally have a good time. My drink was always Malibu and Coke and when ever my drink was getting low my friend behind the bar would come and refill it for me. However I noticed that my colleague out front was always far more drunk than me each night, in fact he was absolutely smashed! I wondered how this could be when we were drinking the same amount?! Then I clocked it-vodka!

I switched to vodka after about a week of working there and my memory after that is rather blurry! Each night after work my friend would come and meet me and we would go out to the bars and clubs. And each night I would speak to the same people as if I had never met them before and attempt to chat up the same guy that worked outside a bar further up the strip! My friend would kindly tell me we had met before and I would get embarrassed at my idiocy and drunkenness. Ha ha the problems vodka can cause…!

We would party the night away each and every night, pay our visit to either the pizza shop or MacDonald’s and then eat our food whilst watching the sun rise from either the beach or our balcony. It was a very different lifestyle that’s for sure!

Partying the night away

Each day we would head to the Oasis pool, this was the best pool in the area and was frequented by many other Malia workers. It was a good little social scene in the day and a nice place to chill out. From here we would normally go for our one proper meal of the day at the Red Lion pub. As a worker this is really above your budget (you can’t get far on 20 Euros a day), but I love my food too much to live off Subway and sandwiches!

Life as a PR was pretty crazy, I would have people trying to chat me up, people would be rude to me and people would just ignore you! A couple of times I was picked up by groups of lads and taken down the strip!! I don’t think my boss was too impressed that I came back without any customers! :s

While working we rented a room on the strip above MacDonald’s. The room was small and dirty and you literally showered above the toilet and the ‘shit bin’ (you can’t flush your toilet paper in Greece!). The longer we stayed there the dirtier and more full of sand it got. The shower used to fill up as the plug was blocked and had bits of mould floating around in it too. And as we couldn’t afford cleaning products, we just had to deal with it, and it was pretty gross by the time we left!

Our room was in a block of apartments and there was a ‘security man’ sat at the entrance. However, he was no use at all and didn’t make us feel any safer. And to top it off he used to fall asleep with the box of spare keys on the side and one day people’s rooms were burgled because of this!

Working out here was good fun and we did things to entertain ourselves like going swimming, visiting the local waterpark etc. However some people there were clearly spending their earnings on drugs each night or going home with a different partner everyday! I know a couple of people who have worked in resorts such as this and they both claimed to have slept with over 100 people whilst out there! Not my style but each to their own….!

It is also a very cut throat industry, if your boss decides he doesn’t want you to work for him anymore he will simply tell you ‘night off’ when you arrive for work. This is hugely annoying as you are not only relying on that money but also because you don’t know if the next night will also be a ‘night off’!

I experienced this myself after I walked in on my manager in the toilet. But he wasn’t using the toilet, he was on his hands and knees on the floor and it looked as if he was sniffing cocaine off the floor! Now I don’t know much about drugs, but I thought this was pretty gross! From that night on I was told ‘night off’. Clearly I saw something he didn’t want me to….

I tried working in another couple of bars for a while but in the end ran out of money. With rent of 5 Euros per day and only 15 Euros to spend on food, toiletries etc (assuming that you don’t have any ‘nights off’) it is extremely difficult to live off your earnings.

I was happy to go home though, and I was ready to earn some real money again and be able to have a proper dinner! Working in Malia had been so much fun and I had certainly partied hard- my liver certainly needed a rest!

So the truth about working in an 18-30 resort is that there might be dramas such as walking in on my boss, you might stay in an filthy room, there might be people on drugs and having sex like there’s no tomorrow, but for many it is just an extended holiday and lots and lots of good fun! I don’t think I would have the energy to keep up this lifestyle now (at the age of 25 I just don’t have the energy I had at 19!), but if you are young and carefree definitely go for it- you will have the summer of a lifetime!!