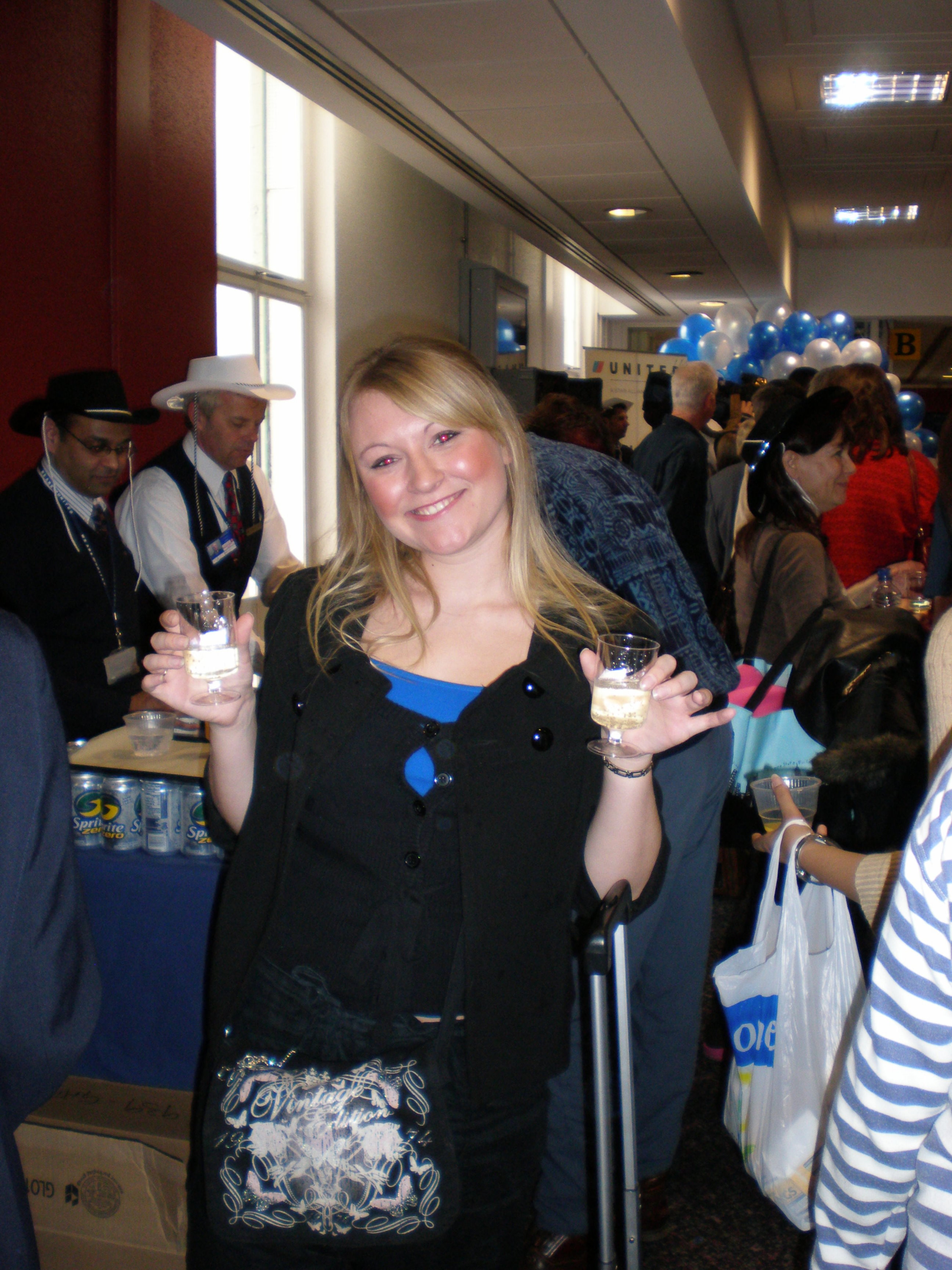 Booking.com
Have you ever checked the departures board and seen that your flight is boarding and had to rush, for what seems like an endless walk along long white corridors, past about 5 Starbucks coffee shops, an aircraft from what seems to be every airline flying from the airport and along never ending moving walkways to reach the gate before it’s too late? I think we have all been there at some point.

Being cabin crew at the time, and with somewhat extensive airport experience, I thought we had loads of time before we would have to board our flight to Las Vegas from London Heathrow. We were sat in one of the airport pubs, enjoying a fry-up and a beer at about 11am (in true Vegas style of course-start as you mean to go on…!) and when I checked the flight details it was saying last call. My friend was quite relaxed about it and said ‘don’t worry we have loads of time…’, I didn’t agree. Yes, I did think it rather odd that it would be the final call for boarding already, as we did have about an hour or so before we were due to depart, but I thought we should rush to the gate. 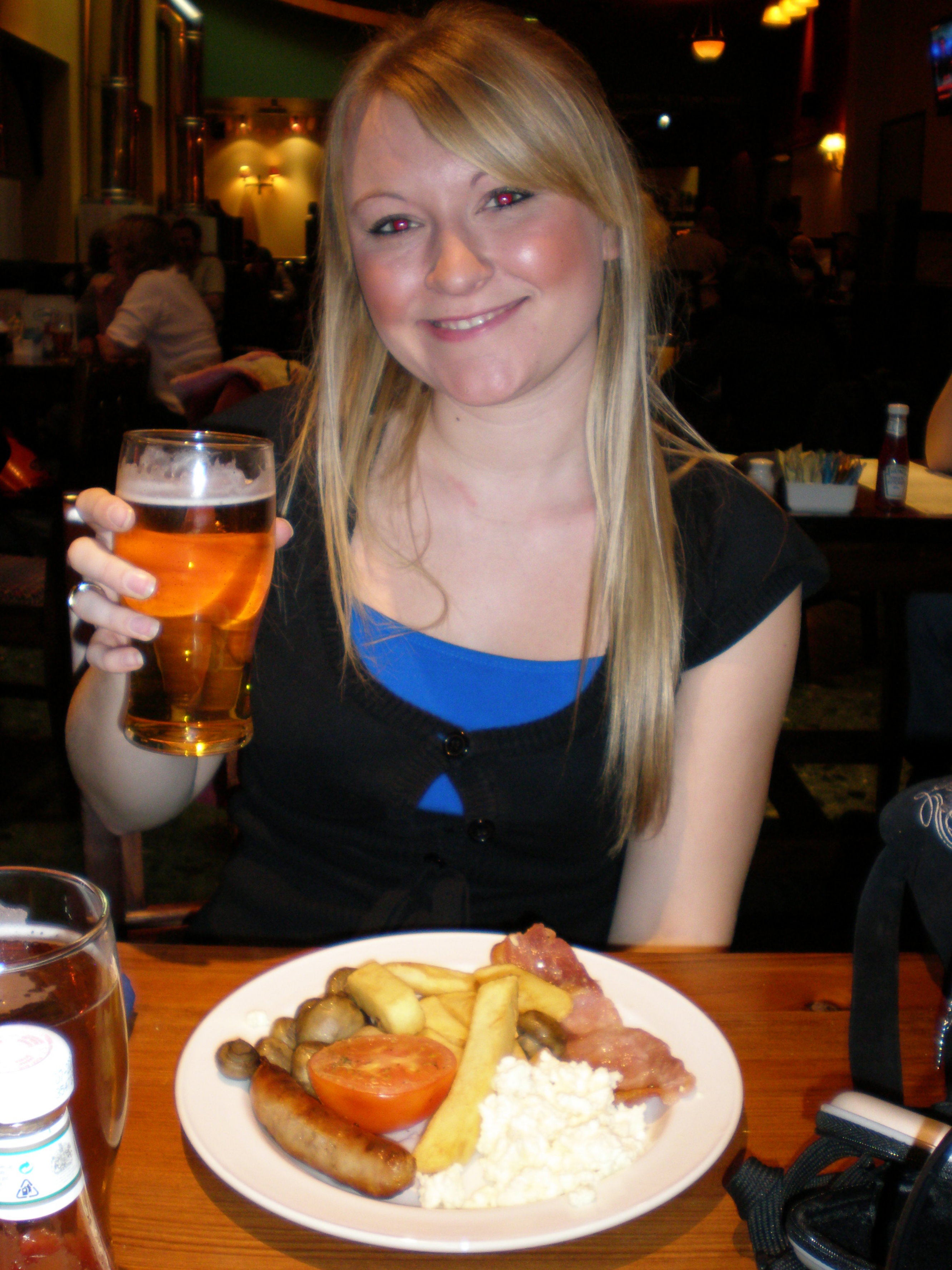 So we drank up and left pretty promptly. We walked through the airport to the gate. When we arrived we were greeted with a full on party!!! What on earth is this I thought?!

The people checking tickets at the gate were all wearing cowboy hats. Inside there were balloons everywhere, and more people wearing cowboy hats. There was a table with nibbles (and posh ones at that!) and they were giving out free champagne! What on earth is going on I thought?!

There were some pilots stood on the stage giving a speech to the passengers ready to board the flight and paparazzi that were all around about how this was United Airlines inaugural flight to Denver (we were going via Denver to Las Vegas). Ah ha! Then I figured that it was something to do with the new (at the time) open skies agreement and that this was a new route as a result of this. 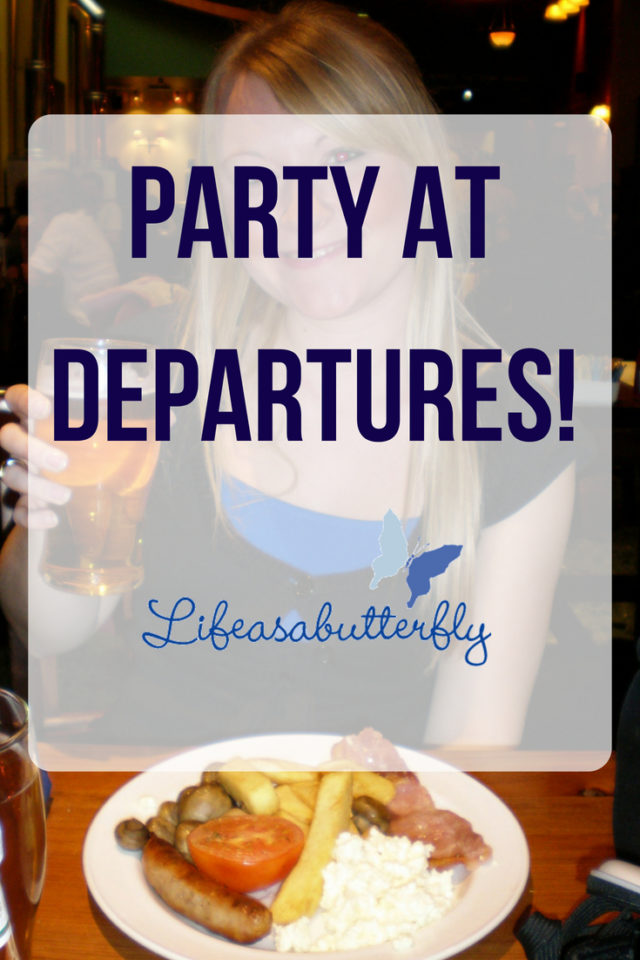 Don’t ask me the ins and outs of it, because quite simply I do not know. But what I did know was that it was something to do with a new aviation regulation I had been learning about at uni, I was getting free champagne and nibbles and having a full on party at departures! And it didn’t stop there either, we were all given a free inflatable neck pillow (for those travellers that don’t have one-they are immense! I have never looked back…!) and a certificate signed by the pilots to say that we were on this inaugural flight.

The whole experience was just incredible. I was already extremely excited about my 5 days in Vegas, and this most definitely put me right in the mood!!! What a pleasant surprise-I was so glad we did rush to departures when we saw it was the last call, because it turned out it wasn’t last call to board-it was last call to party! Fantastic! What an unexpected and unusual experience, but most certainly a fantastic and unforgettable one! Bring on the next party at departures!!