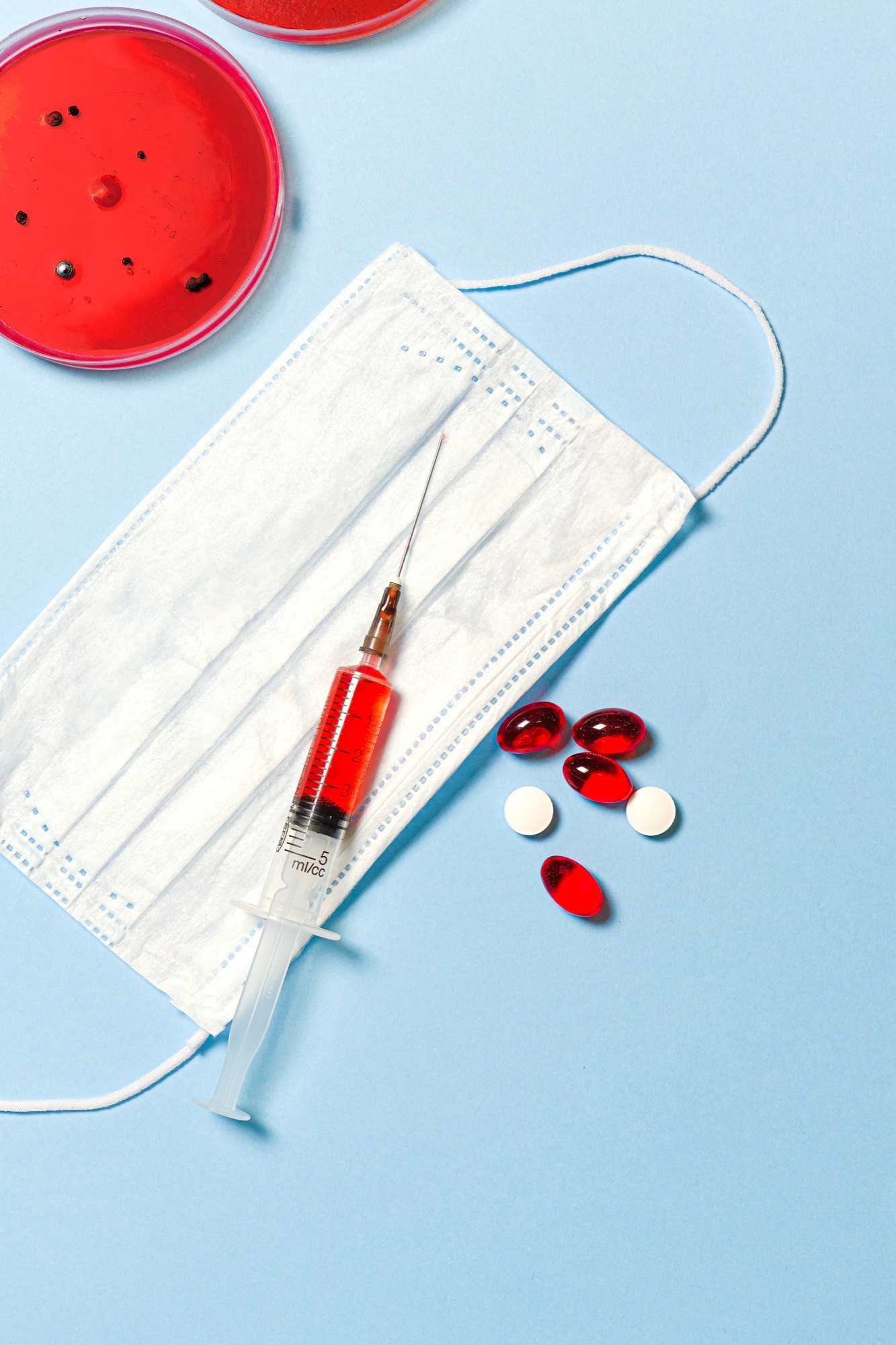 Medical Tourism: Is It Worth It?

Medical tourism is a phenomenon that is engulfing the world. High regulatory burdens and costs in developed countries mean that a growing number of people are travelling overseas to clinics run by people they trust to get treatment. Practitioners can often offer patients lower costs because of lower local wages, cheaper equipment, and fewer compliance issues.

But is travelling for medicine a good idea? Is it something you should try?

Why Medical Tourism Is So Popular

You can probably imagine why so many people are interested in the idea of medical tourism. But just in case the reasons aren’t entirely obvious, here’s a rundown.

You Can Spend Time In A Foreign Country

A few people travel to a far-flung location just to get treatment, but they’re rare. Most people combine their procedure with their vacation, enjoying the best of both worlds. What’s more, if the healthcare is paid for by insurance, this can be a particularly inexpensive way of enjoying a break – usually somewhere in the sun.

Of course, how much you’ll be able to enjoy your holiday after your treatment very much depends on the type of procedure you get. A lot of people, therefore, try to schedule their procedure for the end of their trip. Doing this means that they have the rest of the time to enjoy themselves.

As discussed above, the costs of going for treatment abroad are usually lower than having it done at home. Medical tourists can benefit from special discounts (generally around 30 percent), which, for some procedures, can run into thousands of dollars.

The cost of procedures in some countries, however, can be substantially less, though you are taking a risk. The price of a medical procedure in India, for instance, can be as much as 90 percent lower than in the United States. The only cost is that the medical facility may not deliver the same standard of care.

The healthcare system in some developed countries is so expensive that many insurance companies are offering incentives to those who get care overseas. Patients receive a case manager who deals with all aspects of the treatment, including helping people book flights, hotels, and transfers. It is a little bit like having a concierge service. Then, all they need to do is follow the timetable to get what they want.

Depending on your political persuasion, this aspect of medical tourism can be either a good thing or a bad thing. Often, it depends on your medical conditions. Suppose, for instance, that you’re heavily overweight and want bariatric surgery to help you shed the pounds. In some developed countries, you need to get below a certain weight before doctors carry out the procedures, but in others, the rules are not so strict. A lot of foreign countries recognize that people who need their stomachs stapled usually can’t lose weight, so having that as a precondition for treatment makes little sense.

With so many positives to medical tourism, you might wonder whether there is a catch. After all, if it is so great, then why doesn’t everyone do it?

The Quality Of The Staff

If you type “dentist Sydney” into your search box, you know that you can expect a certain level of care. All the staff at the facility will be trained to high standards in western institutions with access to the latest information. The same, however, might not be the same if you type in “dentist Brazil.” You could get excellent treatment – it’s possible – but it is by no means as likely. You run the risk of getting a cowboy dentist – somebody who claims to have all of the skills you need but, in reality, doesn’t.

The Lack Of Facilities

What’s more, if something goes wrong – which it can during medical treatment – there might be fewer options to escalate your case. Facilities just might not exist to take care of you if you should fall sick for some reason after the procedure.

You may also struggle to communicate with the people conducting the procedure or therapy. There’s no guarantee that their command of English will be good enough to communicate effectively with you or answer all your questions. You may be left in the lurch, wondering what is going to happen next, whether you’re discharged, and so on. It can be a nerve-wracking experience.

If you’re getting treatment in a hospital, check in advance to see whether it has an intensive care unit – sometimes called an ICU. These facilities are an insurance policy, just in case something goes wrong and you need critical medical assistance immediately.

Also, try to find institutions that have international accreditation and recognition. The Joint Commission, for example, is an excellent certifying body that offers its stamp of approval to foreign institutions that meet specific minimum requirements and standards.

The Food Is Different

Going for treatment abroad is cheaper, but you have to deal with a variety of problems that you probably wouldn’t face at home. One of those is the risk that you might not get quality treatment. For many people, the risk isn’t worth the reward. You’re better off having the procedure domestically. For others, especially those who love traveling, it makes sense to go abroad for medical treatment.