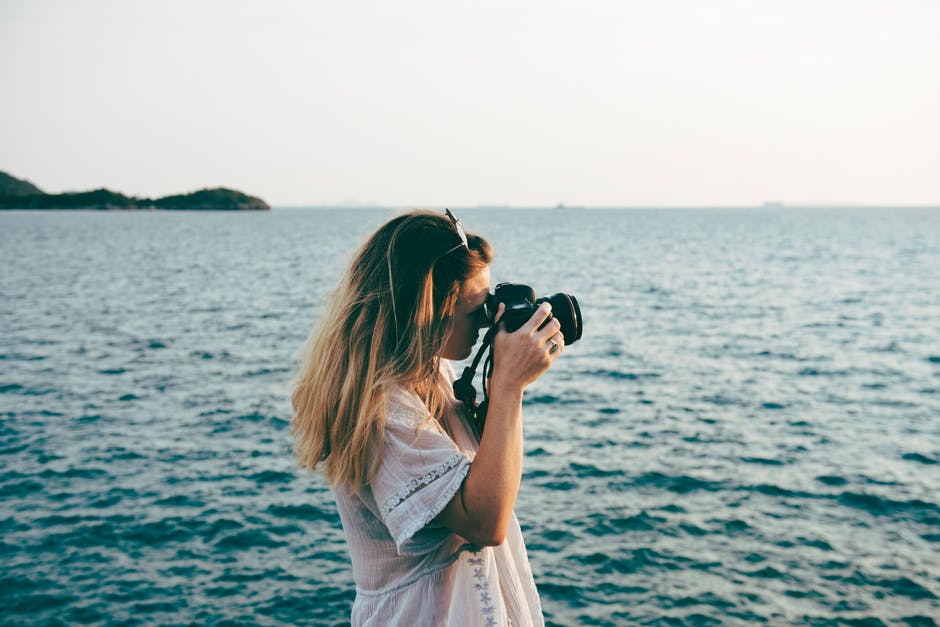 Do you remember the first trip that you ever took on your own? All the excitement and trepidation of going off to shores unfamiliar and exploring the big wide world? Do you remember too, the massive case that you took stuffed full of things that you never ended up using? Well, some travellers are still doing that, as well as making the other daft mistakes listed below. Don’t be one of them! Instead, keep reading for some advice.

It's a revelation to some people that you don't need to take everything and the kitchen sink when travelling abroad. They do in fact, have all sort of things overseas such as shampoo, shower gel, and bug spray. Actually, the latter it's usually more effective in you buy it in the region you are staying in any way! You can even survive pretty well for ever long trips with a few choice clothing pieces that you wash and wear. So, really what use is a big suitcase?

None! It's just weighing you down and holding you up at the airport when you could be out having the time of your life. Instead, pack light with the use of a capsule wardrobe and only take a carry-on. You can even use sites like Global Luggage to see which models of suitcase will fit in the carry on space in most aircraft. So you know that there won't be any issue when you go through check-in.

Worrying About Checking In On Social Media

As a blogger, you may think this is a strange view, but it really grinds my gears when people are glued to their mobile phones. Spending time checking in to social media rather than appreciating the new and interesting landscape, people and culture around them. I'm not saying social media is bad, far from it. It's just most of us only get the opportunity to travel to these places once in a lifetime, so why waste any of that time letting people that you are vaguely acquainted with know where you are? It's a matter of priorities really.

Being Too Concerned About Photos

Similarly, being too concerned with collecting memories and being behind a camera is a major mistake that many people make when travelling. I get it, I truly do, you want to remember those amazing times for ever, but it's all about balance. As you just can't experience the moment, when you are looking for that perfect shot all the time. Travelling, above all else, should be about the very feel and the smell of the place. Something that can't be captured on camera anyway.

Not Trying The Food

During my travels, I have found that a huge part of the experience is sampling the food that each culture had to offer. It helps you get a real taste of the place and a richer understanding of how they live.  That means insisting on eating cereal bars and monster munch al la An Idiot Abroad is a crime. I'm not saying you have to try every goat's eyeball or miscellaneous internal organ that comes your way, just don't make the mistake of not sampling any of the food. As it can be both enlightening and delicious!