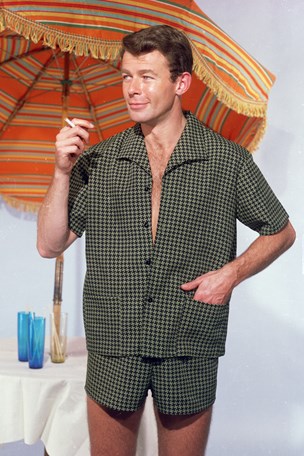 Travel Etiquette for Smokers:  You Might Want to Consider an E-Cigarette While You Travel

If you’re going to be traveling soon, there are a couple of things you need to keep in mind at all times if you’re planning to take your smoking habits with you. Being unfamiliar with the local laws and regulations can land you in all sorts of trouble, and being fined for it is probably the last thing you want to be dealing with.

Traveling or not, it’s simply impolite to blow smoke in someone’s face, especially if that person happens to be a non-smoker. Regardless of that, about one third of people still aren’t cautious where they’re doing it, and don’t check whether someone might be standing in the way or not.

Whether you’re in a public building, someone’s car, or in a private home, if you haven’t received special permission for smoking or vaping, just consider it as a ‘no’ to be safe. This is especially true for smaller, more confined places such as elevators, for example, where it’s especially bothersome.

Should you be doing it while talking to others?

Of course, this depends on who you’re having a conversation with and where it’s taking place. If it’s with a friend while you’re standing outside, this is completely fine. Now just imagine trying to do it in the middle of a job interview or while having a lunch with one of your business partners. Bad idea!

Be careful when children are around

While it’s generally accepted that vaping is less problematic than smoking, when children are around, it’s best to forget about both. After all, you wouldn’t want to be endangering their health in any way, and if their parents catch you do it, you may also dive into some legal trouble.

Generally speaking, you should simply avoid smoking in areas where a lot of people are passing by constantly. Student campuses definitely count as a fine example of this.

Whenever in doubt, just ask

Whenever you’re unsure if people are bothered by smoke or vapes (especially if it’s within closed premises), it’s polite to ask before doing it.

No matter if it’s a train, a bus, or another means of transport, every traveler should keep in mind that these are typically considered as confined spaces. Therefore, no smoking or vaping.

Consider the local rules and tendencies

In London, for example, smoking and vaping is completely normal and not nearly as frowned upon as somewhere else. In general, its best to keep your eyes open and adapt to your surroundings.

Finally, it’s worth mentioning that vaping is considered to be a healthier alternative to smoking, and it can do wonders to help you quit the habit. Furthermore, buying e juice is much cheaper compared to buying more cigarettes, so you’re going to be saving money as well if you decide to switch over. Other vaping devices and accessories are discussed further at e-cigaretteuk.org.uk.

By reading these travel etiquette tips for smokers, you’re going to be much better equipped to conduct in an appropriate manner wherever you may go, so you can have a pleasant time regardless of where the road takes you.