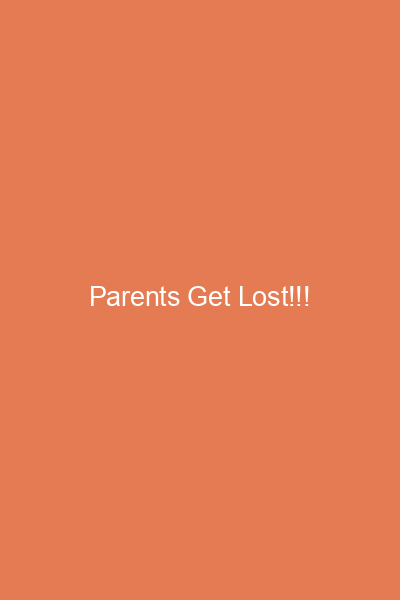 PGL (Parents Get Lost) is an activity centre for kids. A couple of weeks ago I went to the one in Lincolnshire with the school for 5 days. And it was a very fun week!

My mum was surprised to pick me up from the trip carrying a bag full of wet clothes from raft building, which ended up with me and my friends being pushed in the freezing cold lake! We were all linking arms by the side of the lake when the man pushed one person in…and then we all ended up falling in! It was really funny and still makes me laugh now!

I stayed in a room with 2 friends which was like having a sleep-over every night! We were chucking sweets all over the room and stuff and it was so funny! By the end of the trip I was sooo tired from staying up late talking every night. Even though the teachers kept telling us to go to sleep we just said we would and then carried on chatting!

There were lots of activities to do at PGL including a giant swing, abseiling, climbing, quad-biking, problem solving, archery, a challenge course, orienteering and lots more! My favourite was the giant swing because it went really high and you went flying over the trees! On the giant swing we were in pairs and one person would pull the rope and then you would swing really high!

Sometimes the food was nice but sometimes it was quite disgusting though, especially the hashbrowns-they tasted like fish poo!!! All the sausages were squishy and mushy and the mash was horrible and lumpy! I was so glad to have real food again when I got home!

Our instructor was nice and funny but always made us sing silly songs when we were walking around. Here is an example;

‘Coca-Cola came to town, Diet Pepsi shot him down, Doctor Pepper picked him up, and now we all drink 7-Up!’

Overall it was an amazing trip and it was really fun! I’ve been there twice now and would definitely go again! I would recommend this trip!