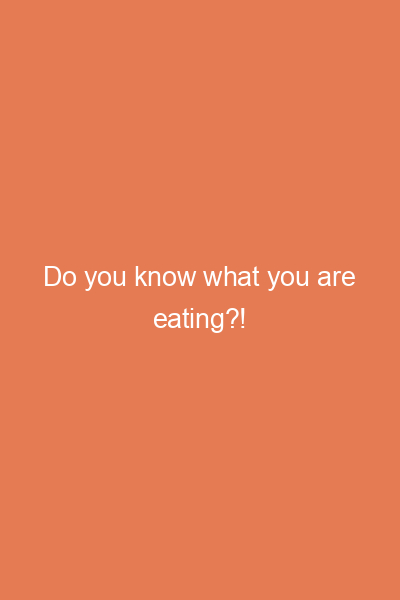 Do you know what you are eating?!

When travelling I have often questioned whether what I think I am eating is actually what I am eating. I have seen many dogs on skewers, and although I have never opted for baked dog for dinner, I suspect I may have unknowingly sampled this at some point. I have eaten chicken that looks suspiciously ‘un-chicken-like’ and I have eaten foods that I quite simply have no idea what it is, and often I think I would probably rather not know!

Last month I went for lunch in Marrakesh and decided that I would try something new. So after tentatively examining the menu I decided I would try a dish called pastilla. When it arrived I was shocked to see that it was a meat pastry covered in sugar and chocolate! I am all for trying new things, but meat and chocolate? I wasn’t convinced!

I really did try to eat the dish, but the combination of sweet and savoury was just too much of a flavour overload for my taste buds! I decided I would not order that again and put it to rest.

However this morning I was casually flicking through Twitter and saw that somebody had posted a short article about pastilla; and they stated that it is traditionally made with pigeon!

I was under the impression that I was eating chicken, and yes it may have been. But now I have realised that it quite possibly could have been pigeon that I ate! I know that pigeon is eaten by many, but it was not something on my list of things I wanted to try-in fact quite the opposite!

Trying local delicacy is such an integral part of travelling and I am all for that, and I do love these funny, unexpected moments you get. But I will admit, my stomach did turn a little when I concluded that I may have unknowingly eaten pigeon.

It just goes to show, that what you think you are eating, may in reality be something entirely different… But I guess that is all part of the fun of travelling… or is it?