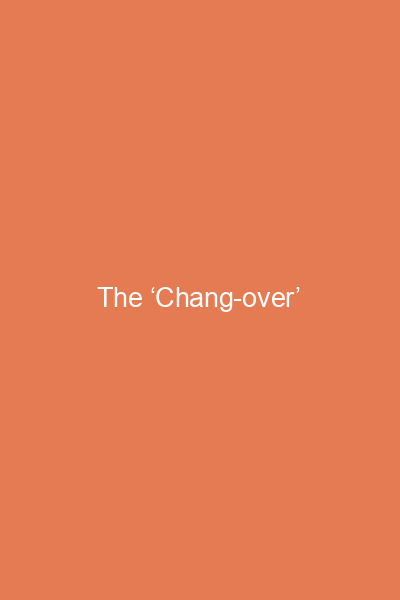 Thailand is a place filled with cocktails, buckets and…CHANG.

Full-moon party? Pick up some Chang to get you started. Thirsty on the beach? Have a refreshing can of Chang. Fancy a cheap drink? Well Chang has to be the answer.

Chang is a brand of Thai beer that you will find everywhere in Thailand (even on T-shirts). It will generally be the cheapest drink on the menu and will almost always succeed on getting you on your way to merry places. They say Thailand is the land of smiles…is that because they are always on the Chang? Quite likely so with the British binge drinkers anyway.

Thailand has become the ultimate backpacker party country for young people, and see’s many Brits, among other nationalities, coming to enjoy the sun, sex and parties. Ask any British backpacker what they did in Thailand- I bet you they sampled the Thai nightlife.

Many will drink their time backpacking away into a blur of drunken memories, living their nights partying and days suffering. And many travellers will tell you of the infamous ‘Chang-over’.

According to many drinkers (and I too can vouch for this), Chang appears to have worse after effects than many other alcoholic drinks; hence it has been named a ‘Chang-over’.

By the end of their time in Thailand, many travellers will vow never again to drink Chang, myself included.

I was then horrified to see it on the shelves in my local Tesco back in the UK….one for old times sake?