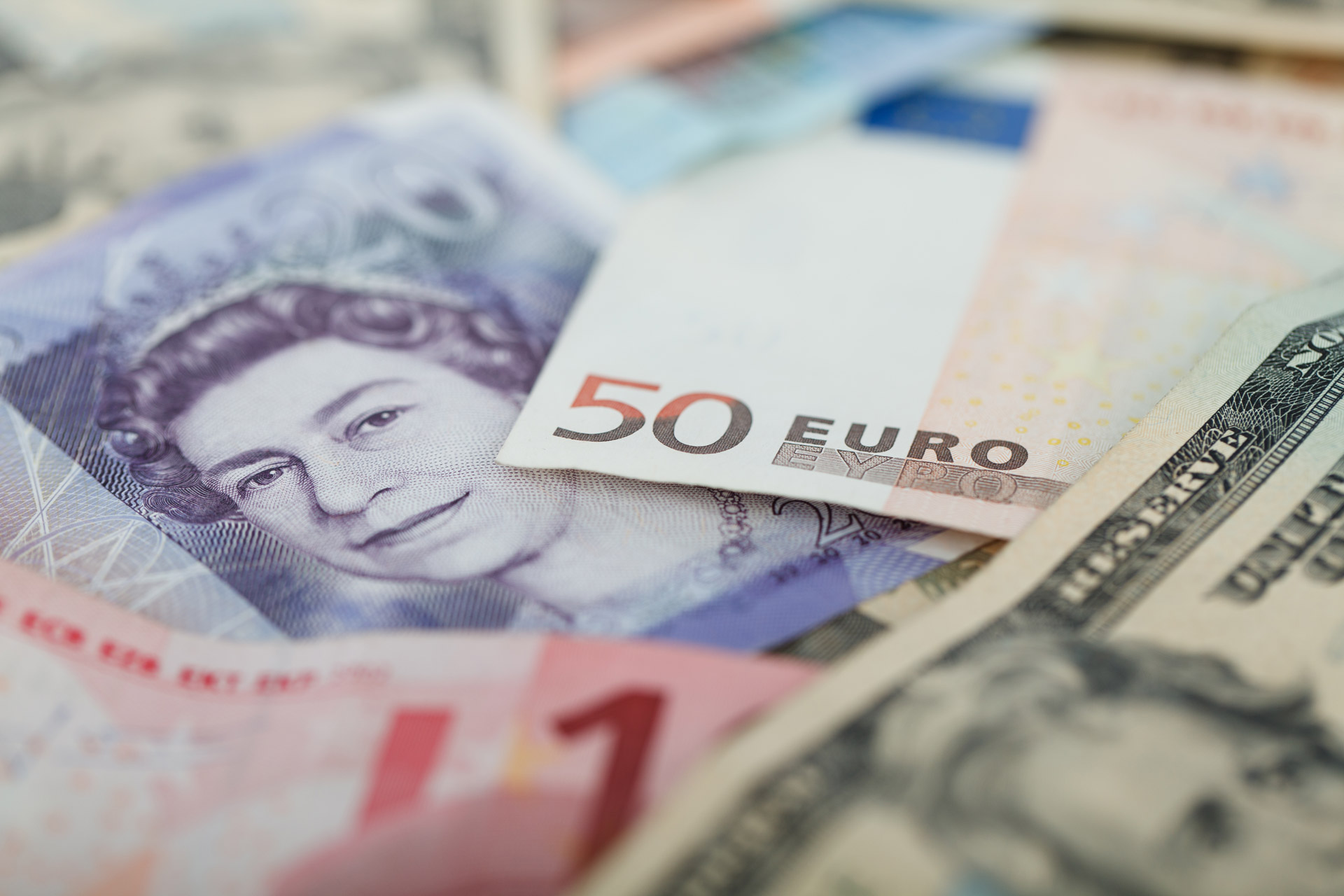 Money Mistakes To Avoid On Your Next Trip

When budgeting for a holiday, we tend to focus on the most expensive things – plane fare, attraction tickets, accommodation, car rental and so on. However, you’ll be leaking money through all kinds of smaller things, pretty much as soon as you leave for the airport. If you keep these smaller expenses in mind, and make a point of saving on them, you’ll have much more money to play with over the course of your trip. Here, we’ve listed some of the most common money mistakes people make while travelling. Try to avoid these, and you’ll have a much richer experience! 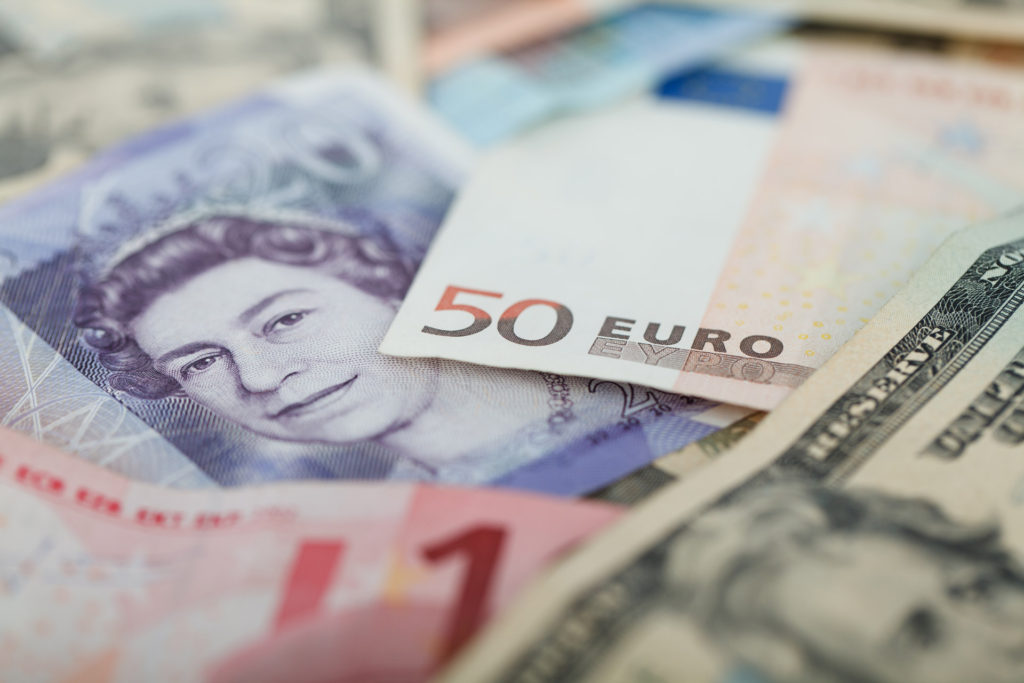 When you’re overseas, every time you take cash out at a local cash point, you’re likely to incur a fee of some sort. Of course, this can all depend on whether the cash point is part of a big bank, whether or not it’s on your card’s network, and other factors. Bear in mind that these fees can change year after year as well. In advance of your trip, check the kind of fees you’ll incur from your bank for taking cash out of different cash points, and make some notes so that you know the cheapest way to withdraw when you’re at your destination.

Forgetting to Research the Exchange Rate

This should really start long before your trip. You don’t want to get taken for a ride by global economics on your trip, and the platform you use to source your holiday money can make a big difference. The one thing you don’t want to do is exchange cash at the airport. The kiosks there give terrible rates, and you’ll lose a massive, unnecessary chunk of your vacation funds if you use them. While you’re at your destination, it’s also important to remind yourself of the exchange rate here and there, and work out roughly how much things will cost in your home country’s currency. It may take a while to get a firm handle on what this, especially if you’re visiting a country with a comparably unstable economy. However, getting used to the math can go a long way in making sure you get the most value possible out of your trip.

A few texts, a quick reorientation on Google maps, and a handful of social media posts may not seem like much, but it can cost you a small fortune in data in no time at all! Even if you get a reasonably priced international roaming plan, the data caps can be pretty harsh, and if you’re using as much as you’re used to, you’ll hit your limit surprisingly quickly. Sure, this won’t typically have any major impact on your actual trip, but when you come home and open that phone bill at the end of the month, you’ll get a nasty shock! Obviously, you’ll want to stay in touch with some of your friends and family while you’re on your holiday, so make sure you plan for this. Find out about cheap or public WiFi in the area ahead of time, and rely on things like Facebook and WhatsApp rather than conventional calls and texts.

Tipping in some form exists in many societies all over the world, but the customs can vary greatly from country to country. Messing these up can not only be awkward and embarrassing, but also expensive if you go overboard. In the US, for example, most restaurant workers are expected to depend on their tips, which typically vary from 15 to 20%. This may be included in the bill, so make sure you double check! The unique American tipping culture is gradually phasing out in places, with new minimum wage standards coming in. The restaurant will typically have a sign up if they don’t want you to tip. Other than that, don’t forget to tip in the states, whatever you do. Some tourists have been followed down the street after leaving a restaurant for this!  In some countries, tipping customs are different depending on the industry as well. In Brazil, for example, a 10% tip is expected for the average waiter or waitress. On the other hand, taxi drivers will expect you to simply round up to the nearest 1. There are some countries, such as Japan, where service workers are very rarely tipped, and some will even take offence if you offer them one! Do your homework on the tipping customs, as well as any other cultural nuances for good measure, long before your trip.