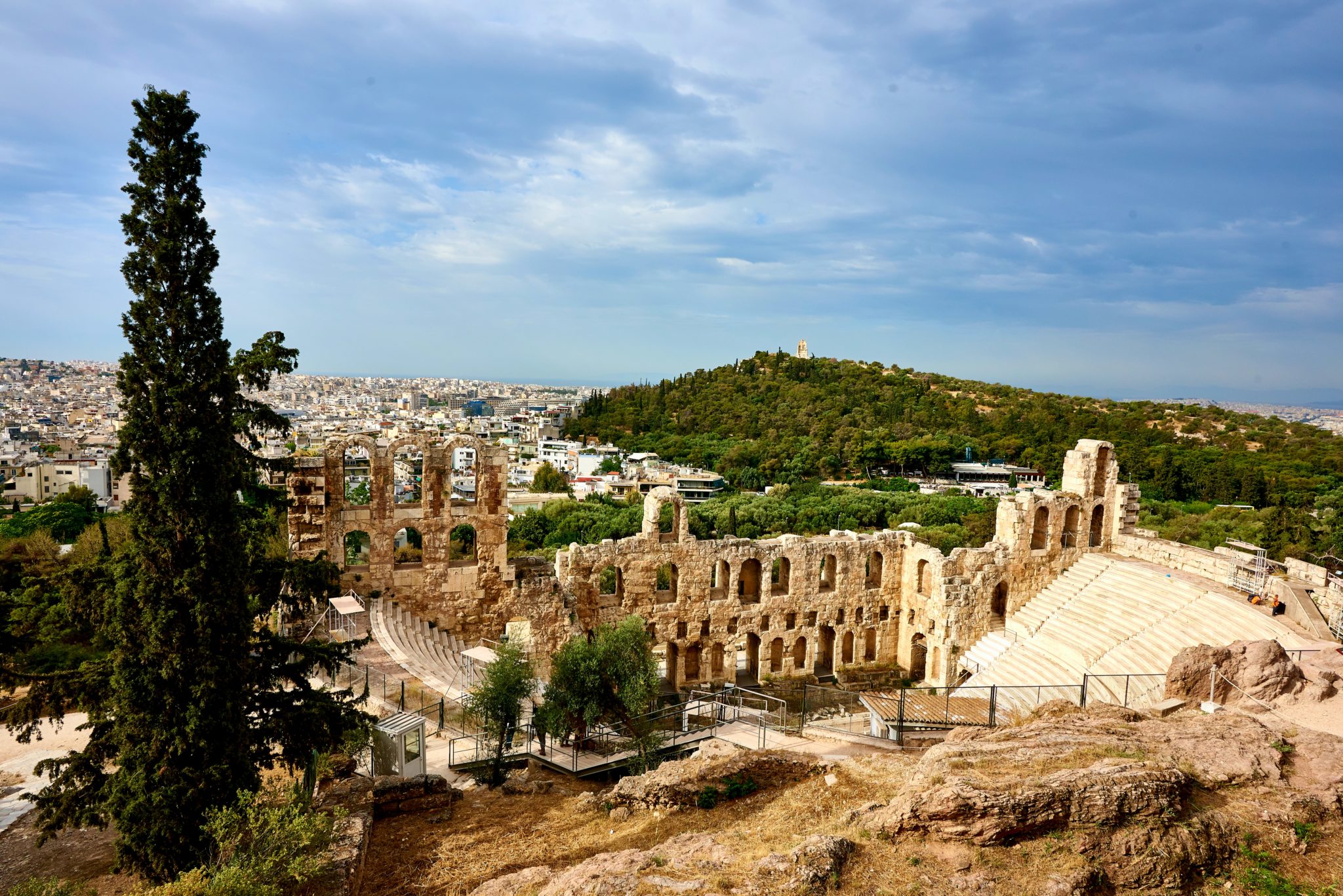 Great historical destinations to visit as a student

The prospect of student travel being a fun experience is promising. Students may explore so many sites and acquire knowledge on each journey. In addition, student travel is becoming more and more accessible for many students who want to explore and learn about the globe, thanks to air travel businesses and airlines that offer student discounts and special student rates.

For student travel, here are a few historical places to consider for the first time:

Every student would be astonished how this ancient city developed and evolved as the epicenter of knowledge, governance, and system throughout the ancient world. In this historical city of Athens, students may visit Acropolis, Agora, Hadrian Library, Kerameikos, Olympieion & Southeast Athens, Pnyx, Roman Agora & Tower of the Winds.

As you proceed south from Cairo, Egypt's capital, you may halt in Giza, where the iconic Great Pyramid resides. In the year 2550 BC, Pharaoh Khufu constructed it. It was the world's largest and most complex edifice, with 2.3 million stone blocks used to build it at 147 meters. Also, near Giza, you'll find the Sphinx's house, the Pyramid of Khafre. It was constructed 30 years after the Great Pyramid. The Khafre Pyramid, at 144 meters and 471 feet, is Egypt's second-biggest. The Pyramid of Menkaure, at 65 meters or 213 feet, was the third pyramid discovered at Giza.

The Step Pyramid of Djoser, built-in 2630 BC, is located south of Saqqara. The final pyramid constructed by ancient Egyptians was the Pyramid of Pepi II, also situated in Saqqara. The Bent and Red Pyramids are both found in Dahshur. The Maidum Pyramid may be located down south near Maidum.

Visit the temples, mummies, tombs, hieroglyphics, and Valley of the Kings and Queens if you go to Egypt.

You may still visit ancient Rome with signs of old Roman construction and constructions erected more than 2000 years ago. From the Roman Empire through the Middle Ages until baroque and renaissance till the dawn of the romantic era and enlightenment, Rome shows a living chronology. Temples, churches, art, and priceless murals are all preserved in Rome.

For more than a thousand years, it was a former Roman Empire territory that fought off successive barbarian invasions. As a result, Turkey has a diversified culture, religion, philosophy, and architecture located in Europe's easternmost region.

Travel abroad to discover the origins of the old eastern civilization, which was kept secret until recently. A relic of the Zhou Dynasty and other unique oriental cultures and traditions may be seen along the Great Wall. Calligraphy, paper cutting, Chinese painting, and Chinese art are examples of this.

Peru is a fantastic place for students to travel for historical discovery because it was the heart of the Inca civilization. The Inca Trail, both thrilling and educational, may revive the 500-year-old Inca traces. Sacsayhuaman, Machu Picchu, and Pisac are all within walking distance of Ollantaytambo.