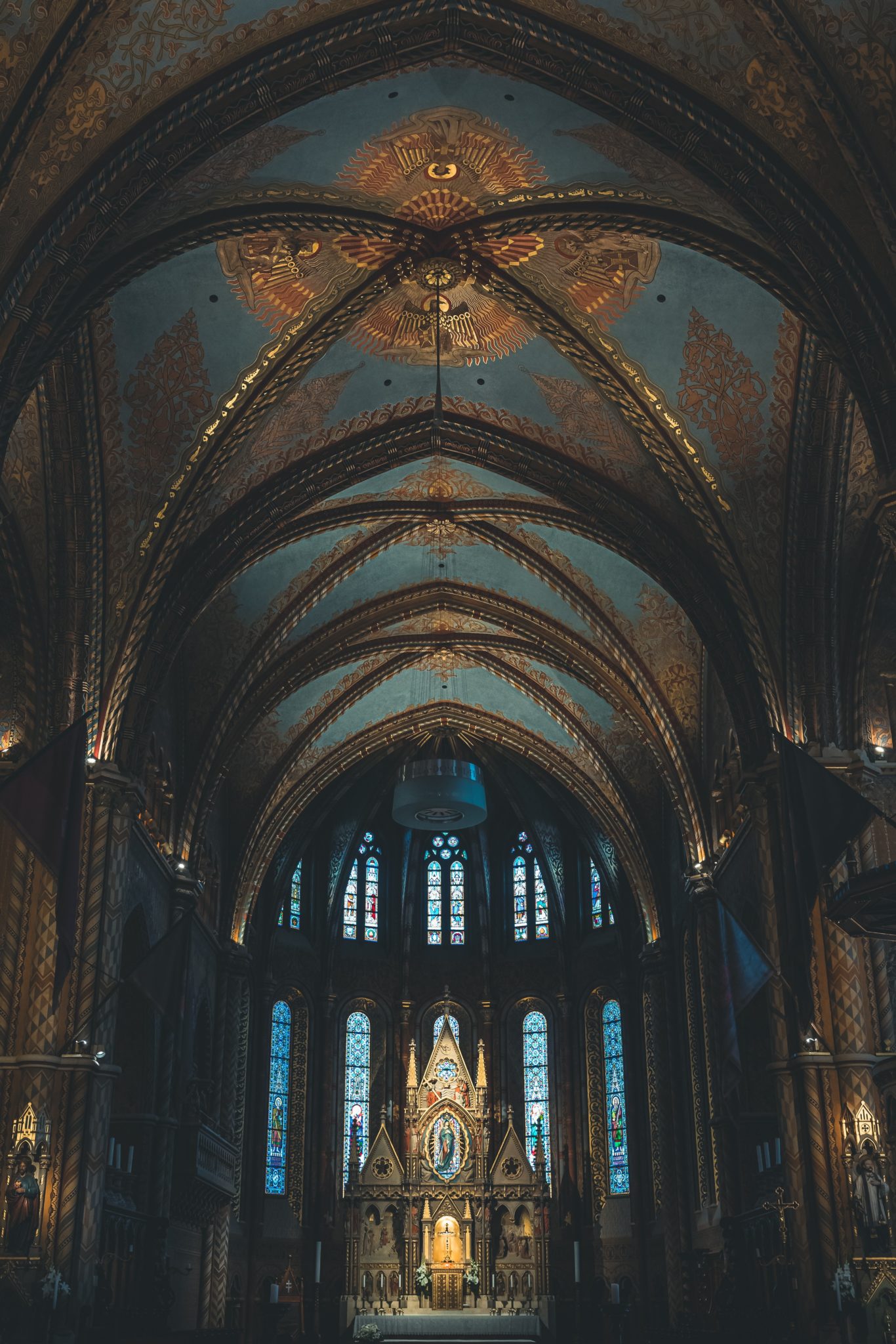 Travel to and from Hungary has become more simple and appealing to visitors from other European nations since the country joined the EU. In Hungary and its capital, Budapest, the tourist sector is thriving, with a solid position on must-see city break destinations. However, looking outside of the city itself may reveal another side to Hungary as a destination. The city attracts more and more tourists and challenges Barcelona and Prague for first place in city break destinations.

Budapest is a city with castles, churches, museums, and Turkish baths. It is a cultural and historical hub. Budapest represents the European city break destination, despite being predominantly Hungarian and not short on attractions. Hungary, however, is not short on additional attractions, with no less than eight UNESCO World Heritage sites.

Pecs is a remarkable early Christian cemetery created by the Romans in the 2nd century AD and located 213 kilometers from Budapest. The architectural monuments of 150 years of Turkish rule are still evident, offering visitors an exciting mix of east and west, and St Stephen established an episcopate in Pecs in 1009.

You may find a lovely, largely undiscovered tourist gem closer to Budapest at the Millenarian Benedictine Abbey of Pannonhalma. The abbey, which is situated in the Pannonia Roman province, predates the creation of Hungary as a country. Throughout the history of the abbey, it has been rebuilt and reconstructed various times, but the monastery's original structure, founded by Czech and Italian monks, is truly remarkable.

With various planned excursions visiting numerous of Hungary's sites and the country's rail network, traveling outside of Budapest might be relatively simple. In addition, car rental is available with many prominent firms, including EasyCar, and at the various airports around the country for the more adventurous or independent traveler.

Hungary is a valuable addition to the European vacation destination network, and its attractions are manifold and numerous. In addition, the country itself is a fascinating place of contrasts, history, and culture that may be worth visiting.